One of our ideas for developing a cash flow to support the Veteran community. "Glamping" on the water. We build a float and then install "Proven Popup Shelters" for a quick turnaround!

Sewed own popup dome-home for need, been selling them after 1979.

In 1979 Asha Deliverance sewed her first geodesic dome on an old Singer sewing machine, finishing it in time to become her second child's first home. Motivated by the work of Buckminster Fuller, she continued to build dome homes for friends until she responded to increasing demand and opened the country's first retail dome company in 1980. Asha has stopped sewing and relies on her team at the Pacific Domes headquarters in Ashland, Oregon to fabric weld her domes. The company provides shelters for families, "glamping" sites, greenhouses, climbing, events and extreme outposts. "To test some of the possible challenges of living on Mars, NASA joined forces with Pacific Domes in early in 2013 to erect a 44-foot geodesic-engineered dome on the northern slope of Mauna Loa, Hawaii." The company offers DIY dome kits starting at $5,500 for a 16 foot (5 meter) shelter that can be erected with their manual in a couple of days (instructions for the deck are included). When we asked Deliverance about the frustrations of some dome builders like Shelter Publications’ Lloyd Kahn she explained that in the ‘60s people were building domes out of wood which required sealing multiple joints, but that using fabric has made all the difference.

They address worthy goals for all of the interconnect species on planet earth.

Advantages of Living On Water!

There are many reasons for considering living on the water. We humans generally work our entire lives so that we can retire by having a cabin on the water. Why not now? Our business model make a lot of common sense! In business, you need four things: Marketing; Management; Margins; 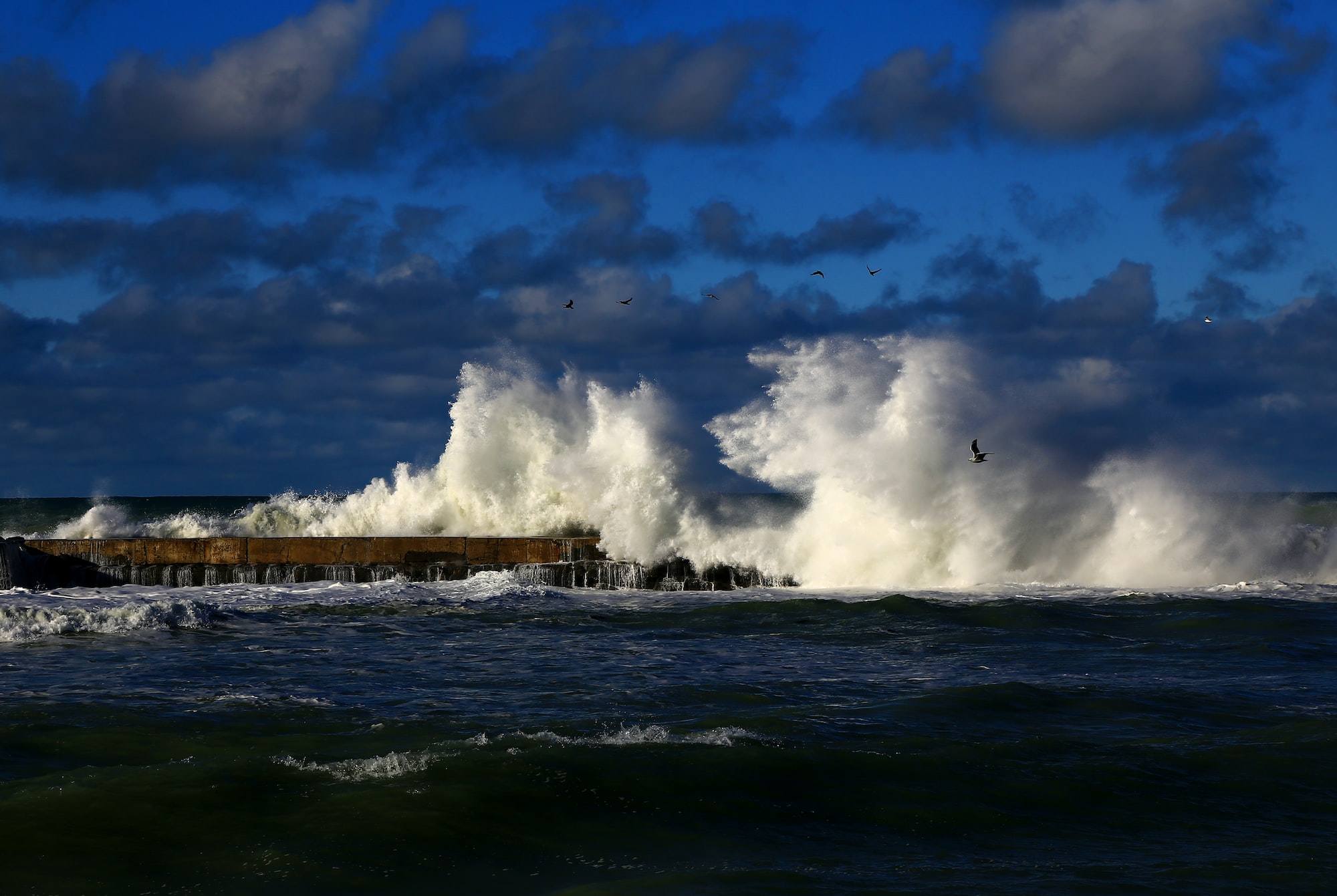 Our Future of Living on the Water - Floating Cities?