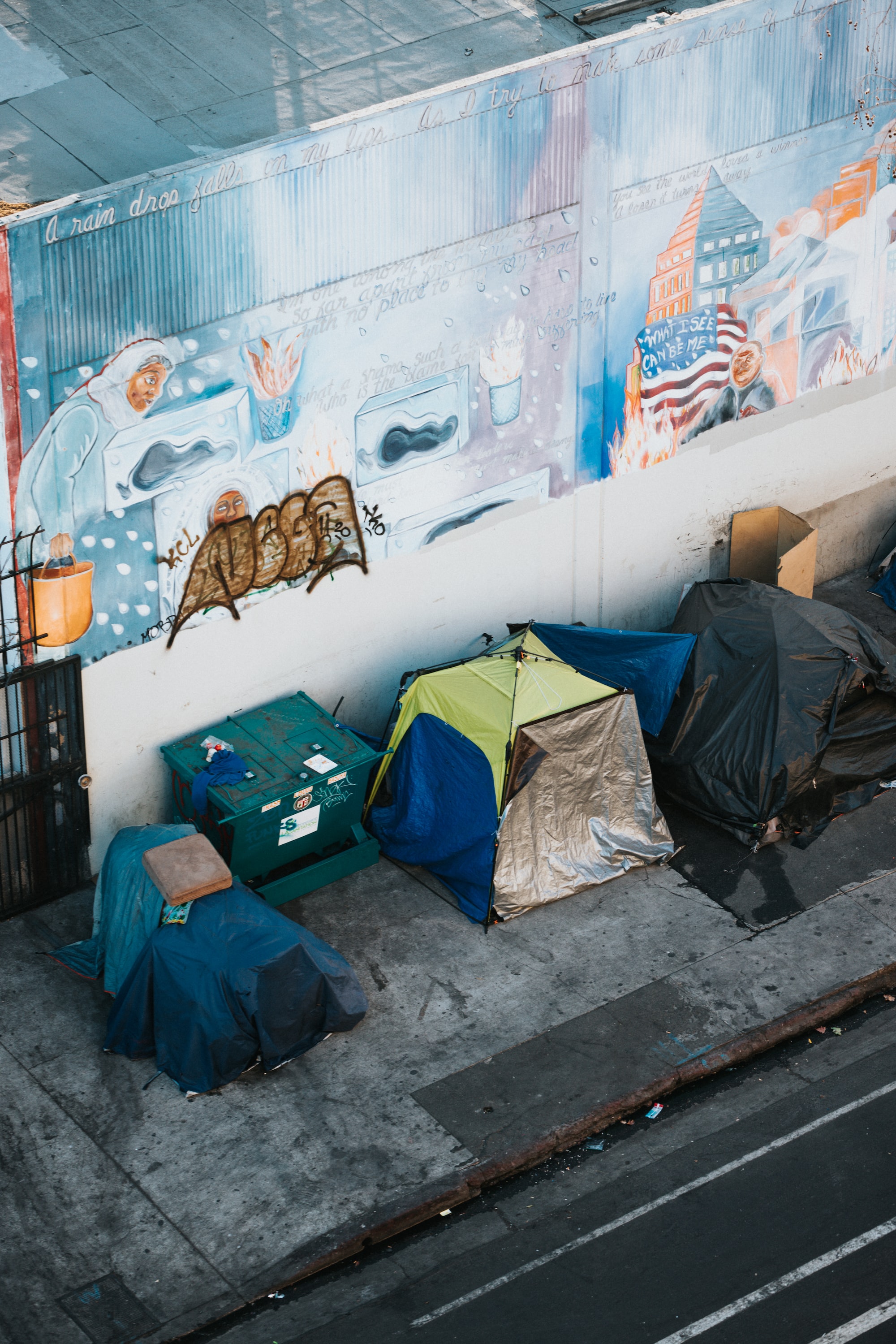 Evictions and Foreclosures And The Coming Tsunami of Homelessness.

On July 31,  this year a two-year-long national moratorium preventing evictions and foreclosures expired. And now, 17+ million US renters and homeowners find themselves collectively owing tens of $billions in overdue payments on their residences. How many of them will lose their homes? Unfortunately, the government is way behind on distributing aid earmarked to help. And as it tries to extend the moratoriums, it faces a constitutional challenge by the courts, as well as an uprising by legions of small-scale landlords & lenders on the brink of financial ruin due to lack of income.

I have been predicting this crisis since March of 2020. Floating Homes (Houseboats) could be a remedy to homelessness.  We can open-source for all of the homeless worldwide. Build your own home on the water! We can teach you how for pennies rather than $$$s. We spend our whole lives working to retire with a cabin on the lake! Let's do this sooner rather than later and solve the homeless crisis worldwide.

They address worthy goals for all of the interconnect species on planet earth.

"Exploring what the problem is is far better than denying it". Seth Godin The problem is the production of food. ...About 690 million people worldwide go to bed hungry each night. Food Forests Could Bring Healthy Organic Food To Everyone – For Free… 8 Times More Productive Than Monoculture.http://www.

We just have to keep going! We take things as they are! Stoics Our food system is collapsing around us, and some farming practices are destroying the precious soil we have left. It's time to start focusing on solutions... Click Here To Watch It In Full For Free Now... This