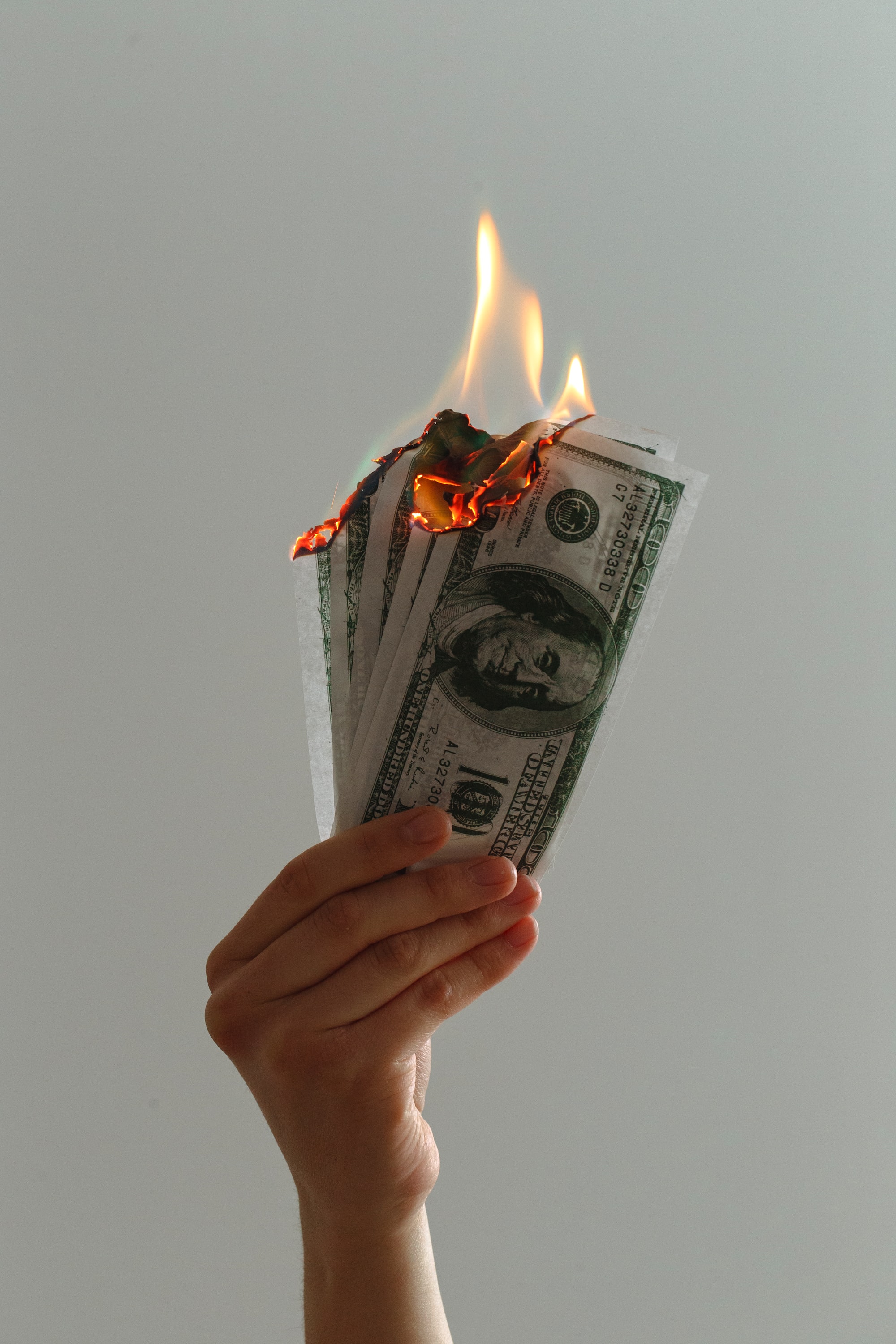 We are starving for a shared purpose and belonging, authentic expression and personal agency, trust, community, and expertise born of time in the dirt (I'm the gardener). We long to care for each other and the world around us more profoundly and feel at home. We are aching to be human again.

So why are we stretched to the breaking point by crisis after crisis and scarcity, blindsided by catastrophic problems we could easily foretell? Hope Floats is watching the currency crisis unfold with trepidation. The dark clouds of "Inflation and Currency Collapse" can be devastating.

Food for thought all of the Central Banks in the world are insolvent. They bought non-performing bonds that had to be written down or off. Why did they buy them... no one else would. Hmmm??? The Lehman Brothers and Bear Stearns' crisis resulted in the Federal Reserve Bank printing 5 trillion dollars. After a Freedom of Information request that took ten years and a trip to the Supreme Court, "We the People" found out they lied to us. It was 29 Trillion dollars used to bail out the world financial system, not just the USA banks. If we use the same ratio this time, it will be 52.2 trillion dollars. You can't print money out of thin air and not have unintended consequences. Inflation will destroy the wealth of "We the People"!

Are they going to blame it on the truckers? Who is going to be the scapegoats? Will they seize your money like the Canadian government? Is the Canadian example the simulation for what is coming to America? Will the US government seize your funds and assets as they did to the Russians?

How does nature avoid "Crises"?

An overwhelming purpose drives every living thing: nurture the next generation and ensure its success. At its core, that is the nature of value, and we've all inherited a talent for creating it. Super Organisms can teach us everything we need to know to avoid a financial crisis! Did you know 35 million people allegedly work for the Federal Government? I'm thinking, what do they do that is productive?

And so can we.

Super-organisms like ants and honeybees nurture the next generation collectively.

They succeed by building with "infinite" things: sunlight and carbon, trust and interconnection, spilling value into the larger ecosystem to feed the land that will someday feed their future offspring. Possibilities expand and grow. There is no boom/bust cycle. There is only the accumulation of wealth that is needed for survival.

Their simple strategies have changed the world many times, and I believe they will again because we are super-organisms." Dr. Tamsin

The dark clouds on the horizon of death and destruction are they all by design? "Keynes put it this way, supposedly quoting Lenin: "There is no subtler, no surer means of overturning the existing basis of society than to debauch the currency. The process engages all the hidden forces of economic law on the side of destruction. Moreover, it does it in a manner which not one man in one million can diagnose". The fact that millions now do understand the currency is being debauched is likely to make it more difficult for the state to maintain confidence in the currency in these troubled times."... It is a hidden tax that the politicians like because it is unseen, but felt. The result of the Federal Reserve Bank printing money out of thin air. There are no provisions in the Constitution for a privately owned Federal Reserve Bank. The Constitution is the perfect guarantee of freedom that has ever been written. Wisdom expressed.

"If the American people ever allow private banks to control the issue of their currency, first by inflation, then by deflation, the banks and corporations that will grow up around [the banks] will deprive the people of all property until their children wake up homeless on the continent their fathers conquered. Therefore, the issuing power should be taken from the banks and restored to the people, to whom it properly belongs." There are a lot of homeless people, with more to follow! Which level of inflation are you experiencing? The red or the blue?

When the people lose faith in the fiat currency, it's over! All things paper will be worthless. Hmmm??? A global reset? A central bank digital currency?

I have been predicting this hyper-inflationary event for a long time. So maybe the timing will be like what Ernest Hemingway said about bankruptcy:

"How did we go bankrupt? Two ways. Slowly, and then all of a sudden."

What can "We" do to protect ourselves? Hope Floats' response is to build a thriving, flourishing, abundant community of Veterans who are not dependent upon a currency but dependent upon each other! We will flourish and thrive, while many will go hungry and homeless!

Instead of GDP as the measuring stick, our stick will measure our happiness levels and sense of community!

These are my thoughts—a simplistic explanation for unbelievable complexity. I'm sure some of my ideas are flawed. "We the People" can't know who is telling the truth or lying. But, I do think "We" know something isn't right! Please let us know your ideas? We are witnessing the systematic destruction of our economy! Decades of change are happening in weeks and soon days!

Is it time for Gold, Silver, cryptocurrencies to go mainstream?